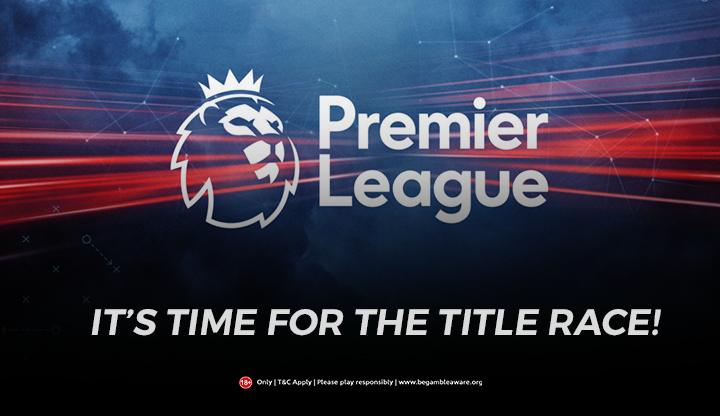 While the Citizens were once 14 points clear, they are now only one point ahead and are yet to play Liverpool at the Etihad. So everyone will be looking towards their remaining fixtures, starting with matchday 31 of 38.

Starting with matchday 31 of 38, both Liverpool and City have important fixtures to overcome. While the Reds welcome Watford to Anfield, the Citizens pay a visit to Burnley at Turf Moor. Both teams will be expecting to get three points because a draw or even a loss could seriously damper hopes of a title race.

However, the fixture that everyone will be talking about takes place on the 10th of April as Liverpool travel to the Etihad for an epic clash between two of the biggest teams in the league. While a win for either of these teams will certainly launch that team ahead, a draw could once again drag the race further, based on the results from all the other fixtures.

Apart from that, the Reds will also face Manchester United on the 20th of April 2022 at Anfield. The result of this fixture will prove to be vital for both teams because as we already know, Liverpool are a part of the title race and Manchester United want to secure a spot for next season’s Champions League.

Moving further down the fixture list, the Reds have another home clash against Tottenham on the 7th of May 2022. Counting down the few fixtures we have involving teams from the big six, every single one seems to be vital for both teams.

While City have just one fixture against Liverpool, for teams in the big six, they have other fixtures against teams that have vastly improved this season. They have a game against Wolves and Aston Villa.

Wolves, under Bruno Lage, look like a whole different team and they have the third-best defence in the league. While they have only scored a total of 31 goals, they look like a team that is hard to beat.

On the other hand, City will also have to face Aston Villa, who under Steven Gerrard, have improved defensively and look like a team that is capable of launching the right attacks. While Villa are still a work-in-progress, they have what it takes to be a solid team.

Moreover, fans will be limited to something poetic if Liverpool wins the title because of an Aston Villa team led by Steven Gerrard.

Liverpool and City at the Champions League

Moving away from the title race, there is also another race across Europe, the UEFA Champions League. Having entered the quarter-finals, both Liverpool and City have been quoted as favourites to win the Cup with some even saying that a final between them could be possible.

However, teams such as Chelsea, Bayern Munich, Real Madrid and more are still in contention and cannot be written off.

Liverpool’s Fixtures at the Champions League

Having come out of the so-called group of death, the Reds managed to comfortably secure their place in the quarter-finals and look to go beyond.

Despite being put with the likes of PSG, City managed to win 4 of their 6 Champions League group stage matches and venture ahead with ease. They now face Atletico Madrid for a place in the semi-finals.